Lady of the Night 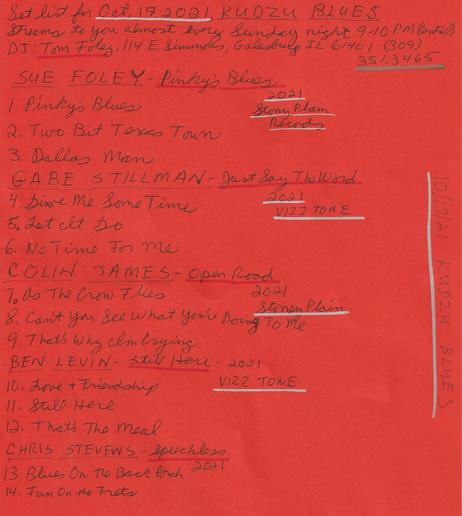 "I like your songs very much and    your way of playing blues guitar."

"I Loved your songs."

Fun On the Frets 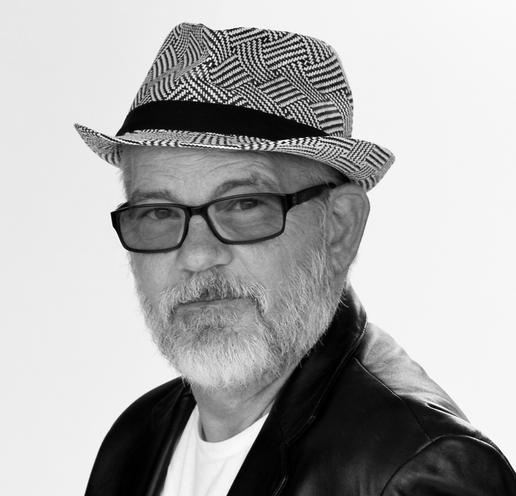 Plus, pays tribute and recreates the Experience of YOUR favorite songs

"Your songs are great."

CHRIS  co-founded the successful Los Angels-based Blues-Rock trio, LIAR’S DICE. He co-wrote, played the guitars and sang on the self-titled album. The album contained the original song “Don’t Change the Answer” which climbed to #2 on KSYM-FM in San Antonio, Texas. The song also reached #4 on WWVU-FM in Charleston, West Virginia. Two other songs on the album, a blues-rock cover of the Ides of March “Vehicle” and original song “Like-A-Roller” both climbed to #5 on WERG-FM in Erie, Pennsylvania.

Down to the Delta 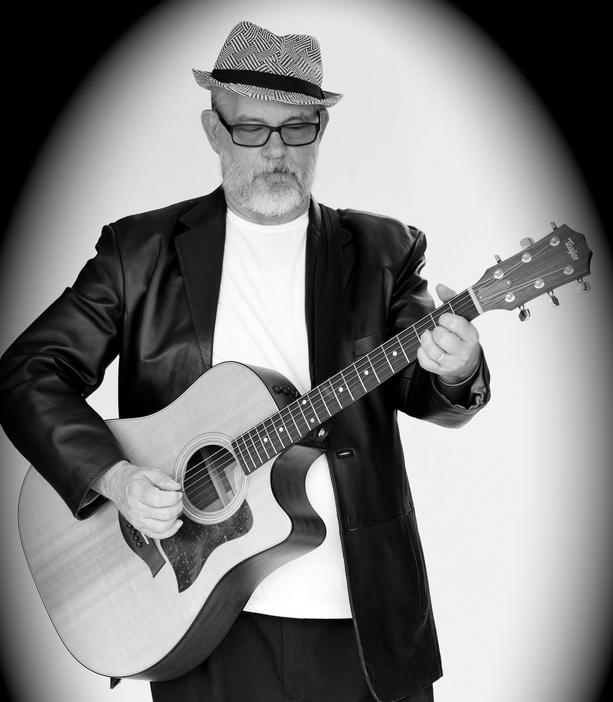 Chris walked out of the cornfields of north central Illinois and into the world of both Blues and Instrumental Music as a young boy. Weekends at the local roller rink led him to the guitar playing of the three ‘Kings’ of Blues - BB, Freddie and Albert.

Blues on the Back Porch

People sometimes ask why I play musical instruments and sing, Music is the expression of inner feelings. I particularly enjoy playing acoustic as there is nowhere to hide. I can't duck behind volume, distortion, or effects. Plain, pure & simple musical expression.

Jimi Hendrix once said “Blues is easy to play, but hard to feel,” and there are many musicians out there who fall into this trap. However Chris Stevens is not one of them. His album “Blues & Beyond” is ... acoustic blues that you can feel all the way down to your soul...

I really liked the album. All the songs have a slow melodious groove that is perfect to put on while entertaining, relaxing or playing in the background while working. If you are a fan of the blues you will want this for your collection. If you are not a blues fan you should still check out this album as I think you will immediately become a convert. I wish the packaging had been better, but money is probably an issue considering the fact of not having a major label behind him.

Chris spent years spent learning the signature licks of the 'Kings' as well as Eric Clapton, Buddy Guy & more. Next up, was Booker T & the MG's and Lonnie Mack as he plays a smooth, improvisational style of Guitar coupled with a passionate performance.

I Just Want to Make Love...

Material: Stevens takes the listener on a musical journey through the decades. His choice of covers and originals is based in the blues. But he also throws in a healthy dose of classic rock and pop as well. A typical set consists of an impressive array of covers such as Buddy Guy and Junior Wells’ “Messin’ With the Kid,” Ray Charles’ “Georgia On My Mind” and Queen’s “Crazy Little Thing Called Love.” Original songs like the jazzy, Latin grooving “Living for the Moment,” the funky upbeat “Why I Wonder” and the traditional and rootsy “Sunrise Blues” are equally strong.

Musicianship: Stevens uses a streamlined setup of acoustic guitar and a small combo amp. He is a student of Eric Clapton, Freddie King and Carlos Santana and these artists figure prominently in his lead work. He is also quite adept at utilizing a looping system for rhythms and counter melodies to effectively give certain songs additional depth and fullness. He has a very nuanced and ornamental way in which he performs elaborate intros to a number of songs. He seems to arrange and rearrange on the spot, giving the set list a fresh and spontaneous feel.

Performance: The livestream originated from the Peoria Live TV show set. And any proceeds contributed to Stevens’ performance benefitted the “Make-A-Wish” foundation. The hour-long set was fairly brisk and Stevens shared little asides and stories that linked songs together. A number of tunes were notable; namely his rough and tumble take on T-Bone Walker’s “Stormy Monday,” a rocking version of Sonny Terry and Brownie McGhee’s “Outside Woman Blues” and his slow and sensual cover of the standard “Summer time.”

There were a couple moments where Stevens would take pause to switch looping programs for specific songs, but he’d always maintain a dialogue with the viewing audience and keep it rolling. Toward the latter portion of the show he added some tender moments, with a unique take on the Beatles’ “Yesterday” and a heartfelt dedication to the “Make-A-Wish” beneficiaries, with Simon and Garfunkel’s “Bridge Over Troubled Water.”

Summary: Chris Stevens is a blues man at heart, and he injects that passion and soulful spirit into whatever material he is doing. His comprehensive set list is impressive and many of his original songs figure prominently in that mix.